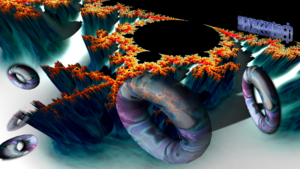 Raster displays (primarily LEDs and CRTs) underpin most users' interactions with their desktops and mobile devices. Modern desktops regularly drive one or more large, colorful, high-resolution LEDs via one or sometimes multiple video cards. Graphics processing units commonly contain more transistors than the CPUs which control them. Despite this, the basic process interface exposed by ANSI C and the UNIX kernel consists of two character streams.

Displays can typically identify themselves to a compliant EDID (Extended Display Identification Data) parser, usually using some instance of the DDC (Data Display Channel) protocol suite. DDC was superseded by E-DDC in 1999, but is still usually referred to as DDC. EDID itself was split out from DDC with the release of DDC2 in April 1996. EDID 1.4 was superseded by E-EDID (EDID 2.0), but this is similarly referred to as simply EDID. DisplayID is a new definition designed to replace E-EDID, but implementation has been slow.

On DE15 (commonly known as VGA) connectors, DDC takes over the 4 "identification" pins from the IBM VGA definition (ID0--ID3, pins 11, 12, 4 and 15). These pins were not commonly used under their original semantics. The similarly rare DDC1 implements a serial link atop these pins, continuously retransmitting the EDID block on Pin 12, clocked against vertical sync. DDC2 implements an I²C bus, using Pin 12 for data and Pin 15 as a clock.

DDC2B is also implemented by DVI, HDMI, and DisplayPort.

Note that these terms are largely meaningless, and have been since SuperVGA (also, where's EGA?). 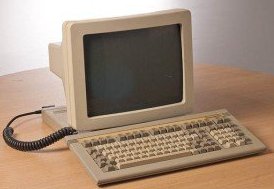 A rather lovely Wyse 50 serial terminal. An elegant weapon, for a more civilized age.

Libraries such as libaa and libcaca make use of glyph matching algorithms to provide a generic character cell-based rasterizer (libcaca includes Unicode support and colors, among other advances). The results can be quite striking! 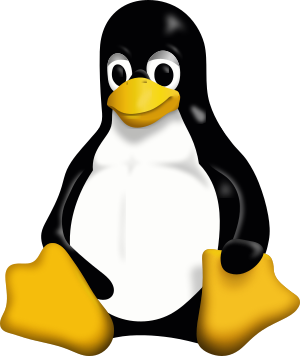 Successful configuration of the Linux framebuffer at boot will display a mascot for each CPU.

Graphic output will require some kernel module(s) driving the video device(s). Framebuffer drivers are independent of userspace programs. They create a /dev entry, can support the system console, and are targeted by SDL, DirectFB, and fbdev (the framebuffer X server). Direct Rendering Manager (DRM) drivers are used as part of X11's Direct Rendering Infrastructure (DRI), and require their own X servers. Framebuffer drivers generally accelerate only 2D operations (blitting, rectangular tiling, etc), or none at all. DRM drivers expose a much richer API, and can be used with fully hardware-accelerated X servers. In addition, closed source drivers -- usually paired with their own X servers, and not typically supporting a framebuffer device -- can be used. Use of both the DRI and framebuffer drivers with a device can lead to errors, although sometimes it works fine.

An abstraction of hardware, mapping memory to displayed pixels. If a framebuffer driver is active, /dev/fbX devices will exist, and the fbset tool can be used to display their statuses. It is generally not advised to use a framebuffer driver at the same time as X-based hardware control, though this sometimes works in practice. When a framebuffer is present and supported at kernel boot time, Linux will display a Tux logo (see right) for each processor in the machine. The framebuffer mode is generally configured via the kernel command line or arguments to modprobe(1)/init_module(2).

DRI is a combination of DRM, X.org, and Mesa. 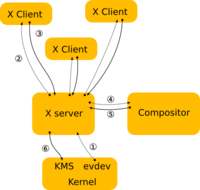 Xorg's code base combines the DDX (Device-Dependent X) and the DIX (Device-Independent X). It is a network-transparent client-server reference implementation of version 11 of the X Protocol, and provides a complete display and interface system capable of supporting multiple displays and multiple input devices. Multiple instances of the X Server can be run on one machine without much difficulty, though they must control different hardware resources. XNest and Xephyr are X servers targeting X windows as their framebuffers. Xvfb provides a null X server, allowing headless execution of Xorg-based programs.

Wayland is not yet ready for general use.

Wayland is a new display/interface protocol, under heavy development as of the end of 2012. It integrates compositing with window management, and eliminates the need for an explicit server process. 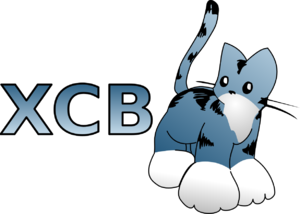 The original wire protocol for X11. It is now implemented atop XCB as a series of request+spin+reply kernels.

OpenGL (the Open Graphics Library) is an API specification geared towards hardware-accelerated 3D primitives. On desktop Linux, there are three major implementations of OpenGL:

Generally, the proprietary drivers tend to support newer OpenGL features and provide better performance, while the Mesa drivers are more smoothly integrated with the rest of the graphics stack (Kernel Mode Switching, Direct Rendering Infrastructure, XRandr, etc). Standard Linux tools might fail to work with the proprietary drivers, forcing use of proprietary tools to control the device. 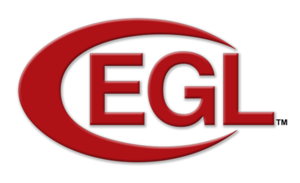 OpenGL for Embedded Systems. Mesa targets this with drivers for:

The Simple DirectMedia Layer is a cross-platform, high-level multimedia library. It supports backends including:

Hardware-offloaded solutions generally do not provide the quality or feature set possible through CPU-based transformations.